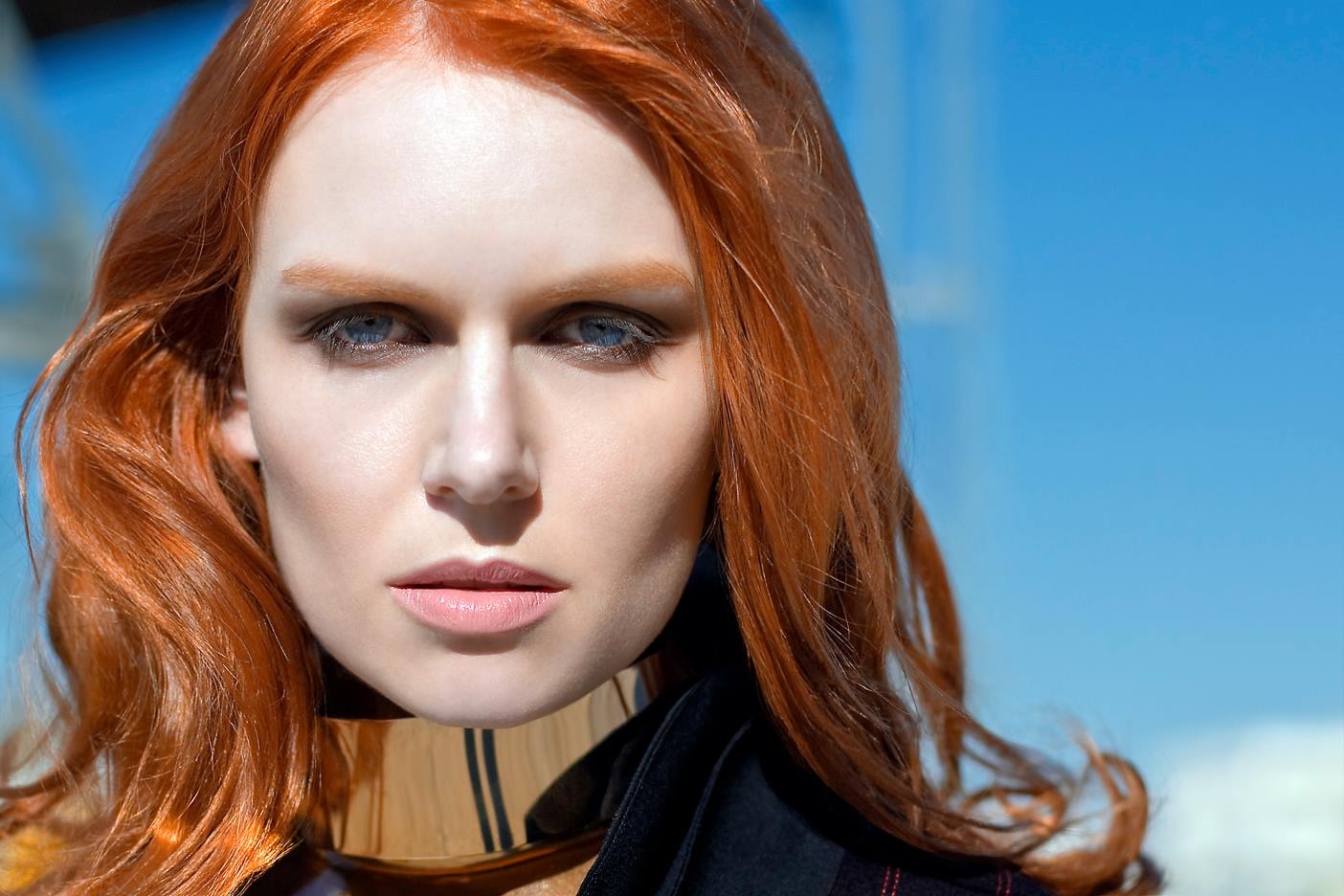 Dimitris won the first award of best new designer in the compatition "new designers award at 17th athens exclusive designers week (fashion week athens). Dimitris , showed at a young age that creativity is one of the virtues, which would stigmatized him for the rest of his life . A hint that came from a fashion designer in Athens , gave him to understand that he wanted to deal with Fashion! A great love,began .Searching for a fashion school which will offer him relevant expertise, specializing in design and production of clothing , he realized that just any Fashion School would not be sufficient . He had to find a school that simultaneously cultivates the spirit, the nature and the character a designer seeks.He settled for the Design Departement of Düsseldorf, Germany.A principle that accompanies Dimitri in his career is this: beyond love, design and fashion is art. "You must prove to the buyer why they should invest in your clothes and no to something just as beautiful ." Another principle that follows him from the beginning of his career is one that was earned from the chief designer Yiorgos Eleftheriades. The four-month practice that he committed in the atelier of the famous Greek designer in Athens , Dimitris learned that " talent " is simply a shade of the whole, but the hard work is the "light " effect.As a source of inspiration he mentions his feelings . " I dream of a beautiful image that is composed of people , whom my imagination dresses them with garments. My clothes are my dreams . "He believes that a designer must toggle between designs without sacrifising his personality. He received infuences from the times of sophistication of the Italian school as well as the school of Antwerp. But the main influences come from the Japanese school.In an industry where there is a lot of competition , what gives him the strength to continue to create, is the great love and passion he has for fashion design. Through the lens of this love, he sees his dreams take shape and become reality. His target and purpose in life?
To amaze the world with his dreams! 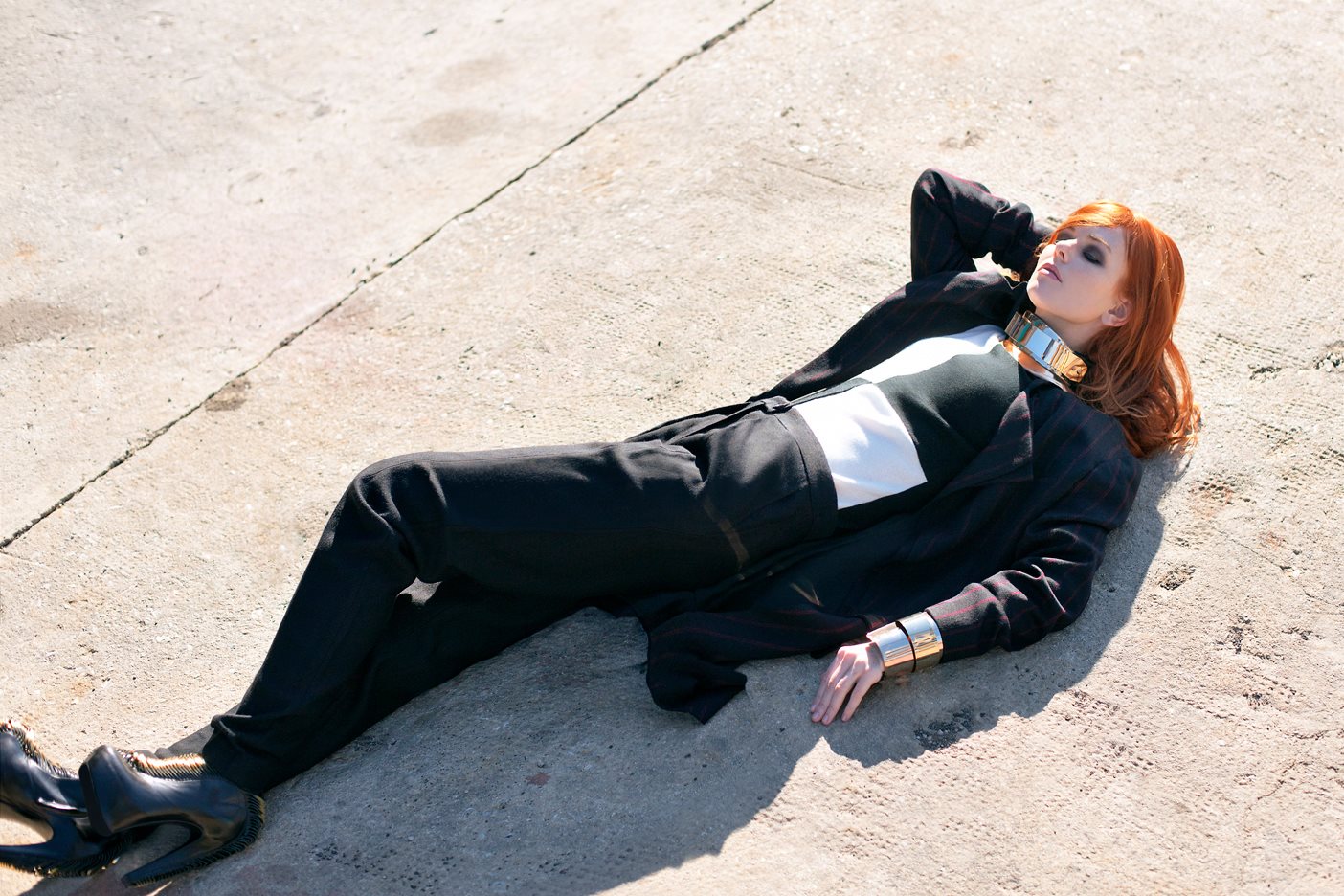 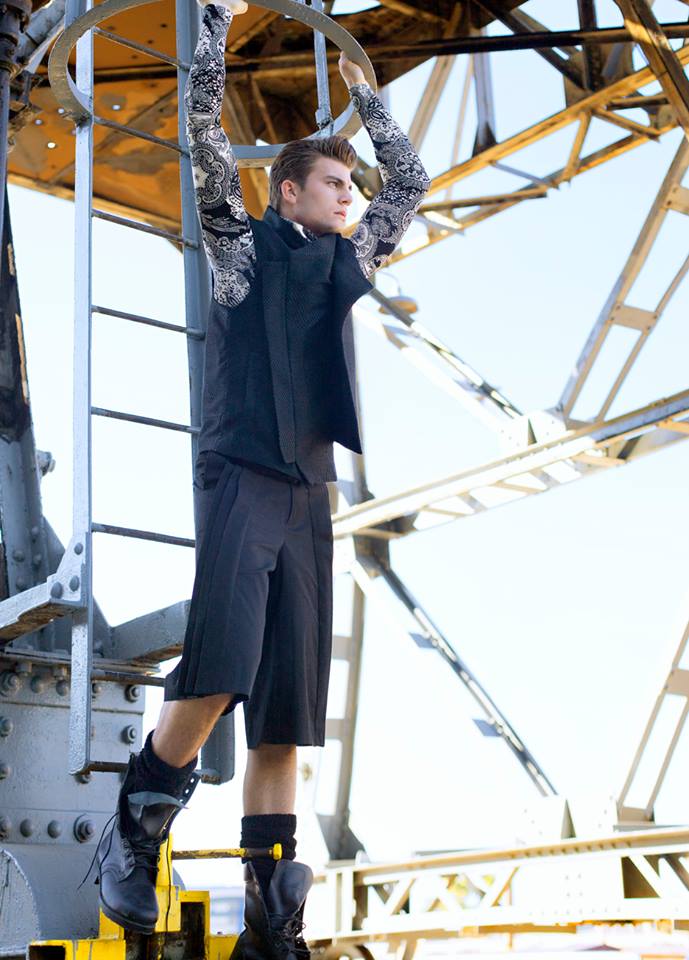 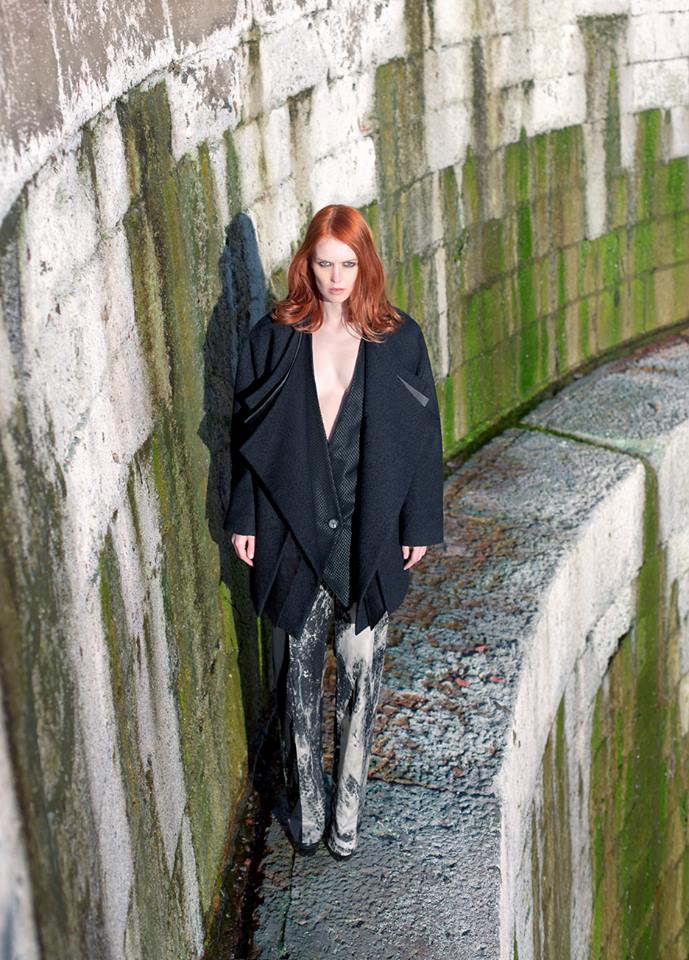 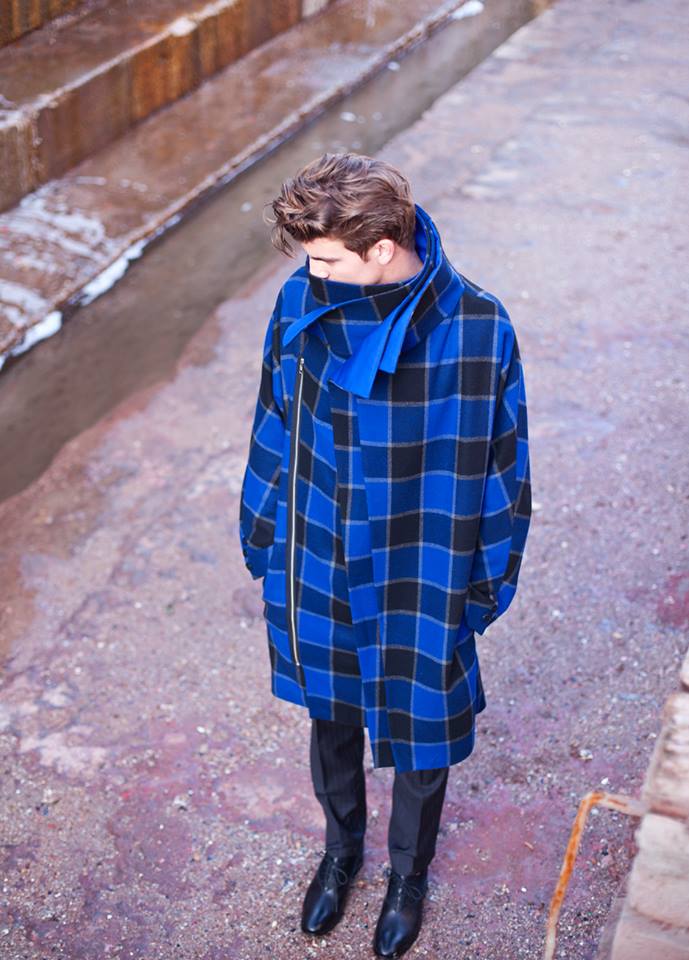 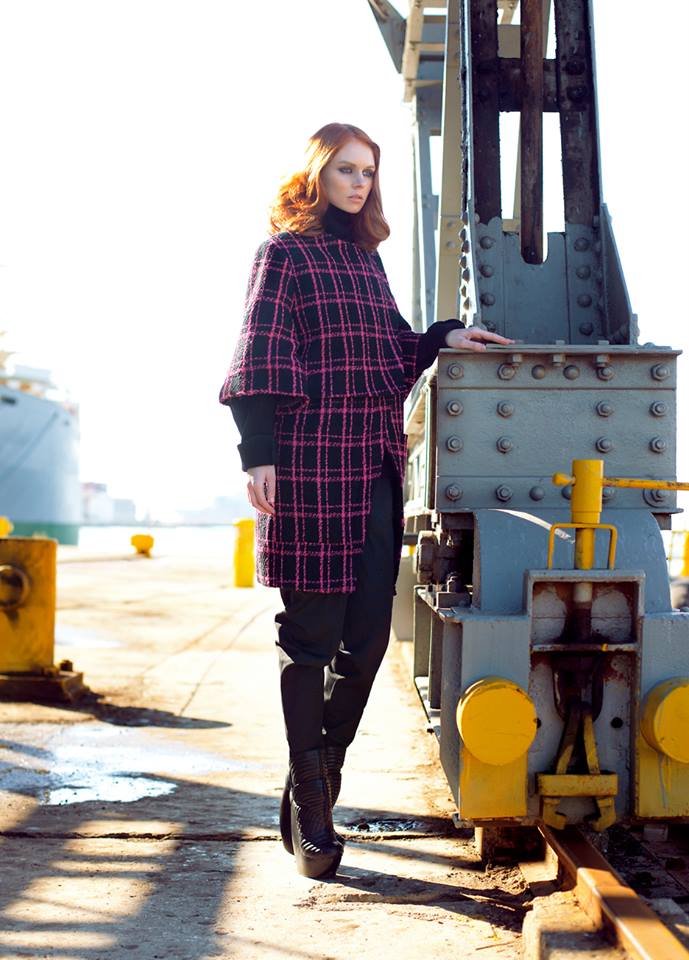 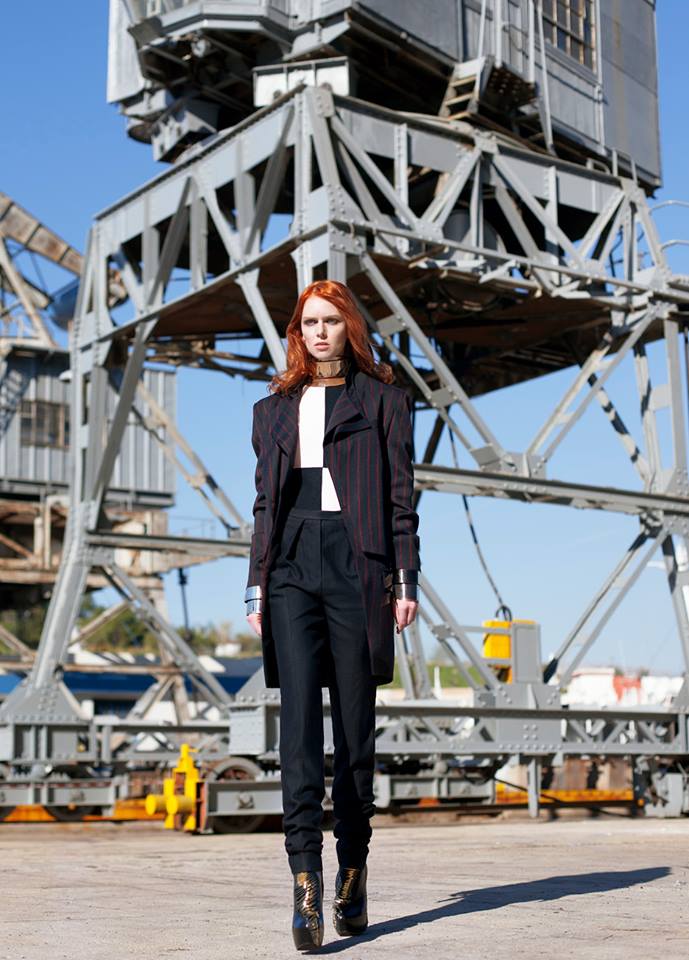 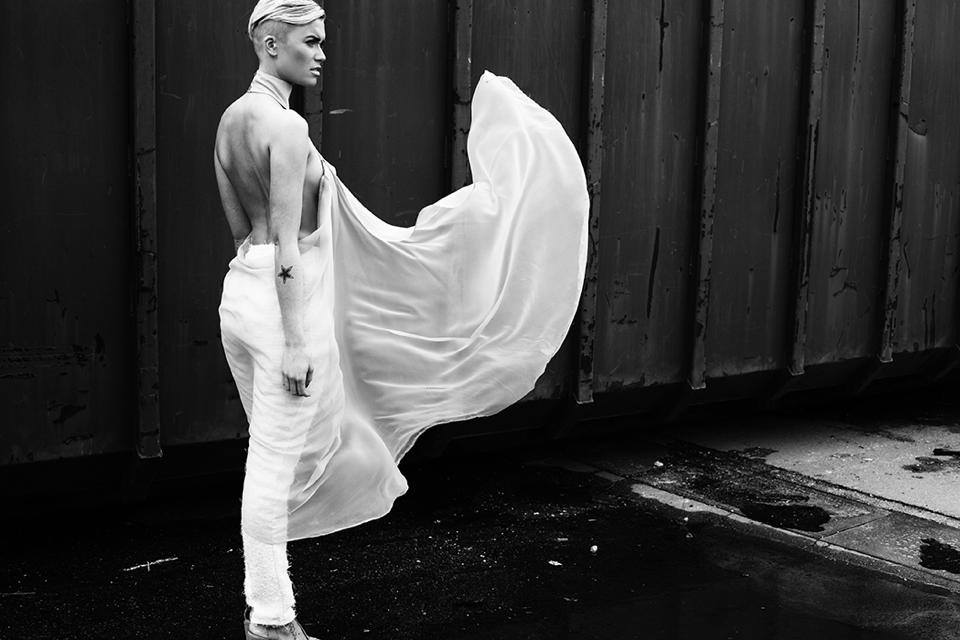 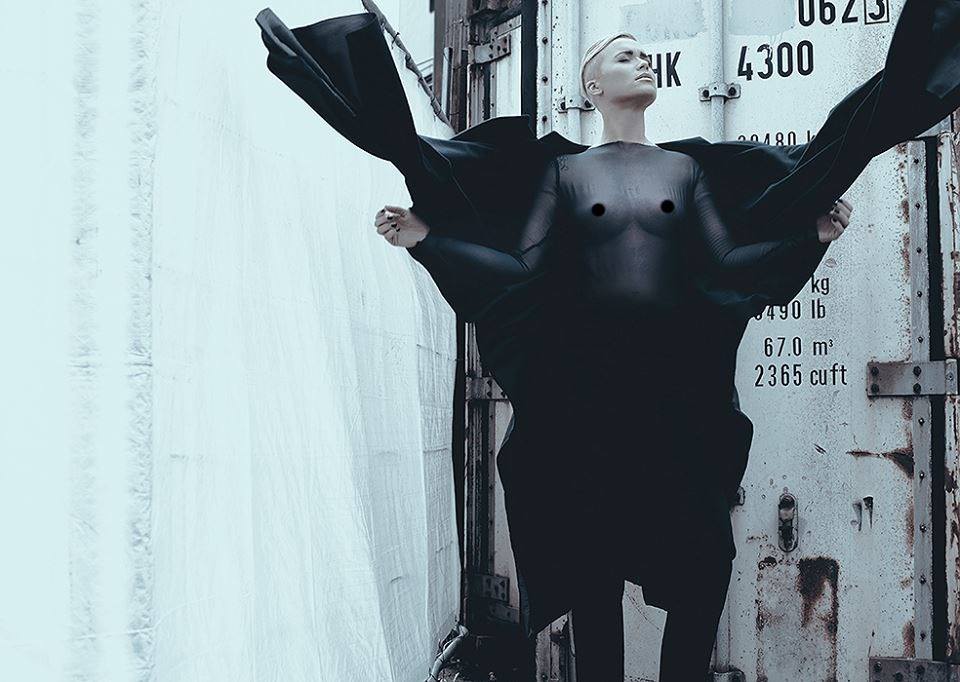 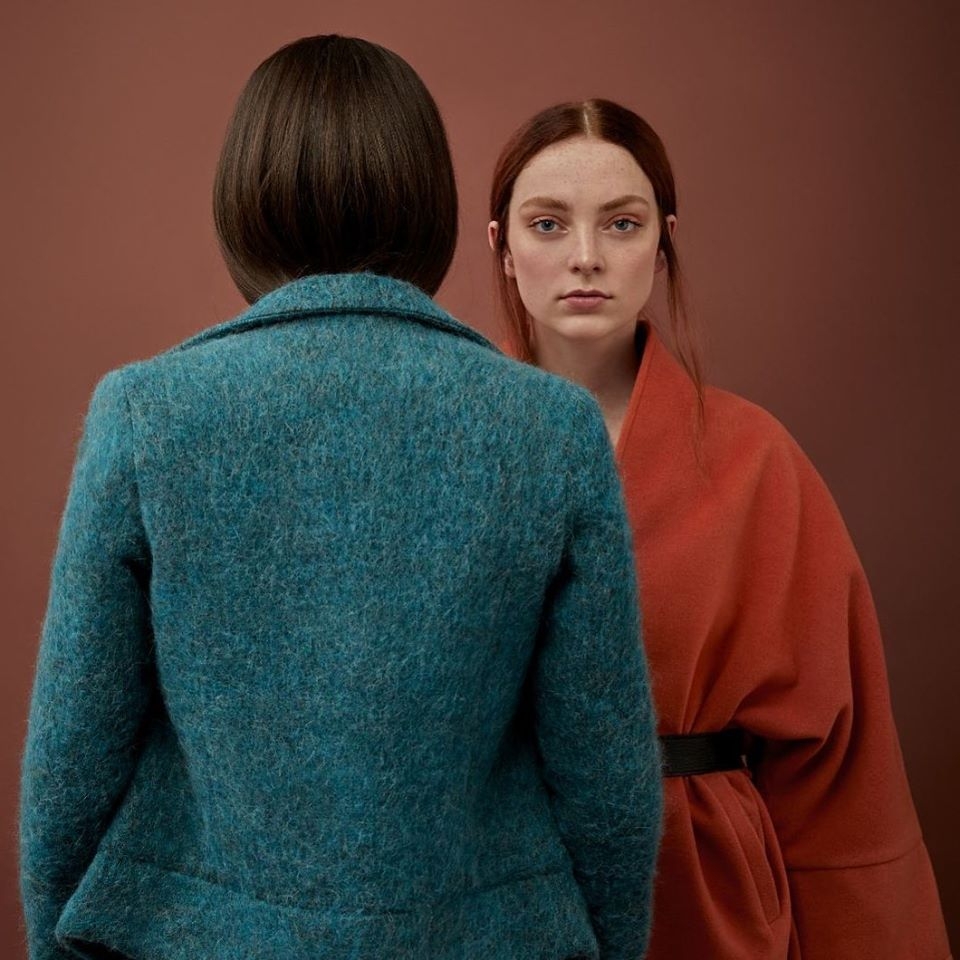