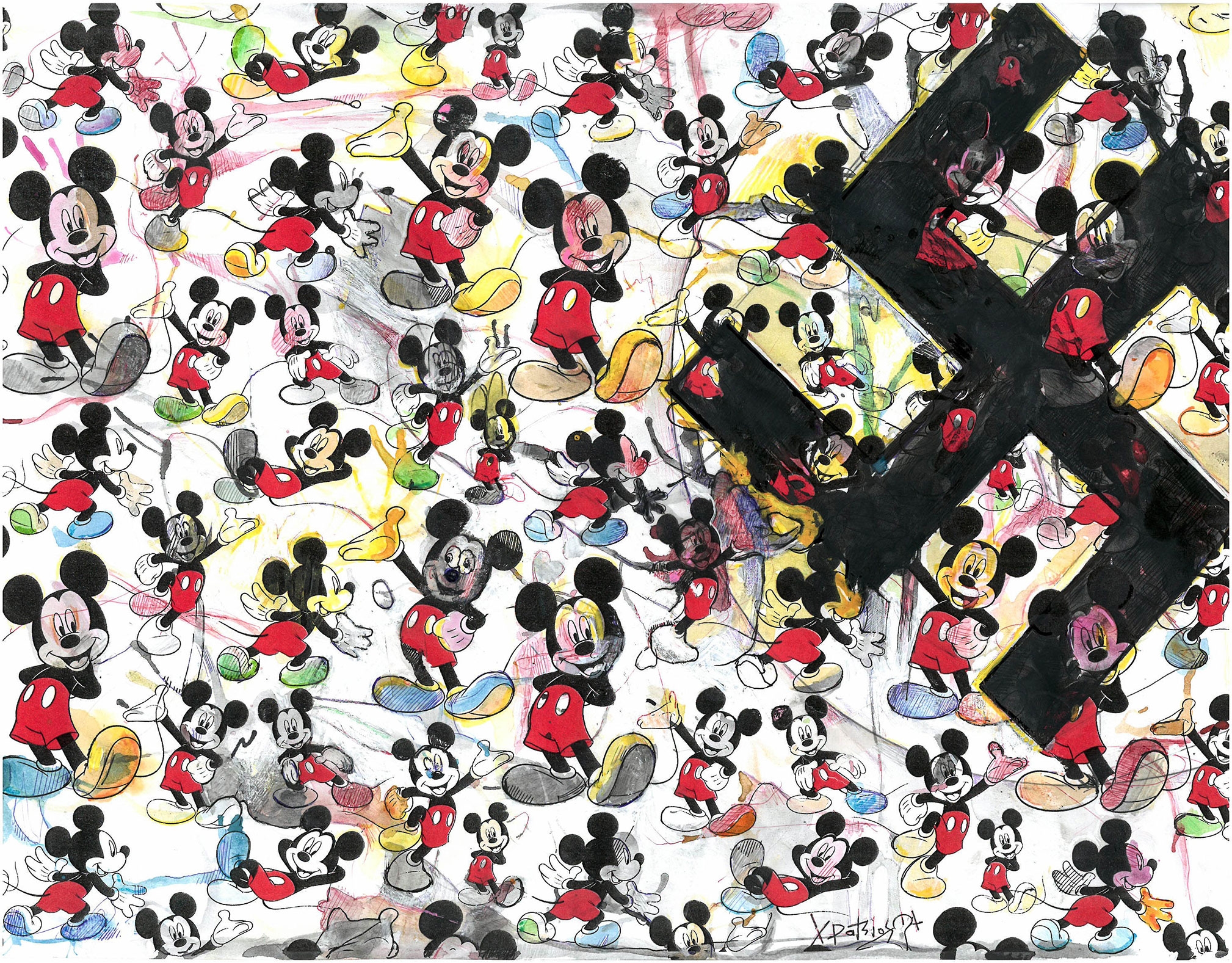 Κonstantinos Patsios was born in Athens. He studied painting at the School of Fine Arts in Athens, whilst also taking sculpture classes.

Patsios has been highly productive since 2005, by participating in numerous exhibitions, festivals and cultural events.

In his work humor and creativity seem to go hand in hand with various symbols taken from popular culture, while the dominant feature of his work is the mixed media technique that he uses. While his work exudes ambiguity and is filled with symbolic cues, it also maintains an element of spontaneity. 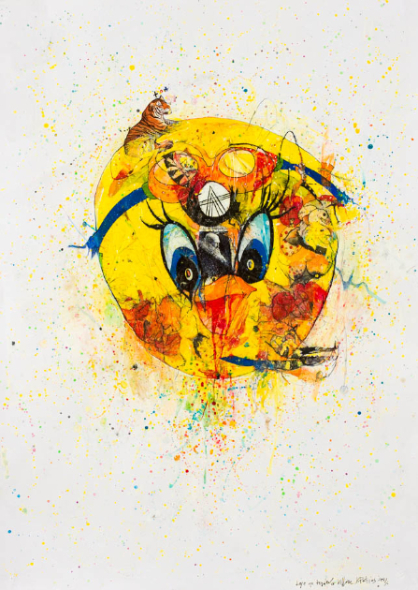 Kropotkin had a dream, Mixed Media 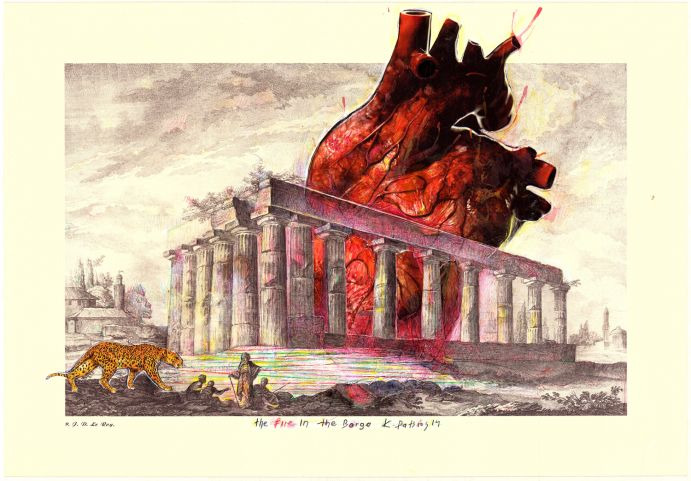 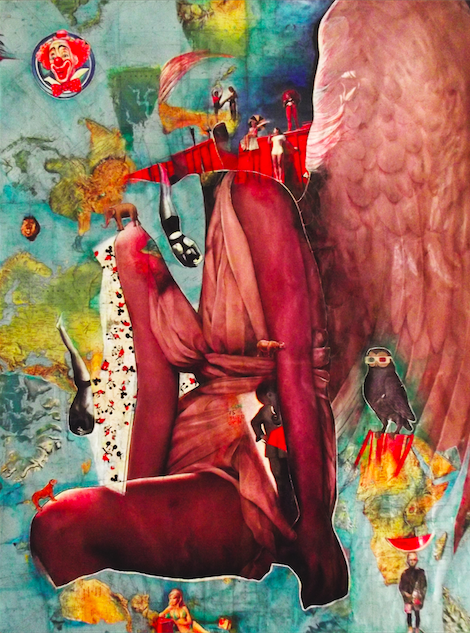 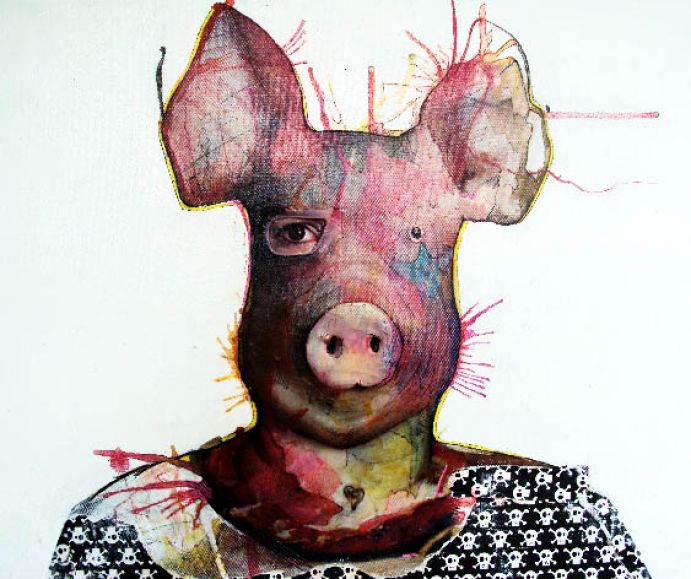